All updates on new releases, tours and so on, as well as discography, audio, and videos can now be found here: https://webstology.wordpress.com/

This page will stay open as an archive only. Thanks!
Posted by Colin Webster at 13:16 No comments: 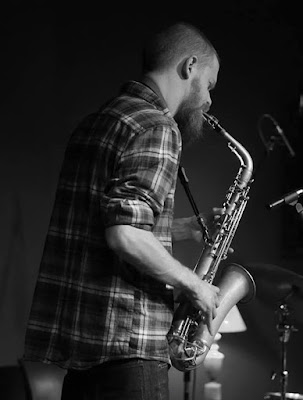 Interview with 'A Jazz Noise':
http://ajazznoise.com/7-questions-for-colin-webster/

Birchall / Smal / Webster 'Drop Out' reviewed in His Voice (in Czech):
http://www.hisvoice.cz/cz/articles/detail/3337

Posted by Colin Webster at 13:59 No comments: 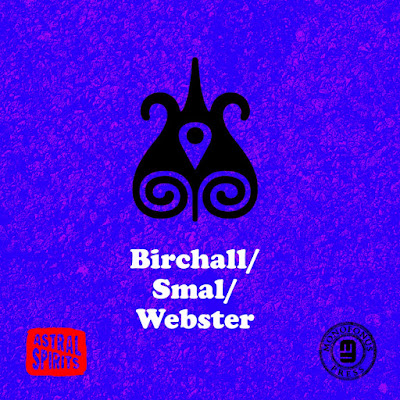 New cassette release on the Astral Spirits label from Austin, Texas. 'Drop Out' is a studio session with David Birchall (guitar) and Rogier Smal (drums) recorded on the last day of our UK tour last year.

"This is communal music making to blow the roof off, the trio letting rip with a rackety drive that’s as infectious as it is abrasive, the open-endedness of free improvisation driven forward by a rocket fuel bootlegged from free jazz’s volcanic wellspring." - Paul Margree, We Need No Swords (full review)

"The nervy skronk of the first side has Webster spitting out staccato phrases, while Birchall switches between high-end slide squall reminiscent of Borbetomagus's Donald Miller, and lunging stoner riffage. Smal ramps it all up by hammering at his snare like a speed-addled carpenter, before dialling things back for a twitchy and atmospheric passage that ultimately takes off like peppercorns on a hot skillet." - Stewart Smith, The Quietus (full review)

Raw Tonk Records celebrates five years of existence this month with a series of events, including a short tour of Belgium and The Netherlands, mini festivals in London and Manchester, as well as gigs in Birmingham and Oslo. 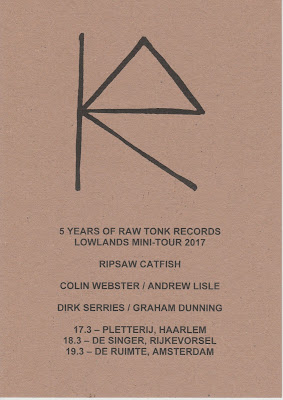 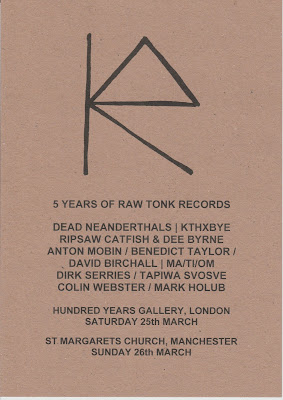 Tickets for the '5 Years of Raw Tonk' festivals are available here: https://rawtonkrecords.bandcamp.com/merch

On 21st March Raw Tonk takes over the long-running Fizzle night at The Lamp Tavern in Birmingham with sets from Webster/Holub duo and Ma/ti/om.

On 2nd April Raw Tonk artists will be performing at Cappelens Forslag in Oslo.

Finally, I was interviewed by Paul Margree for a label feature on his We Need No Swords podcast:

Posted by Colin Webster at 14:36 No comments: 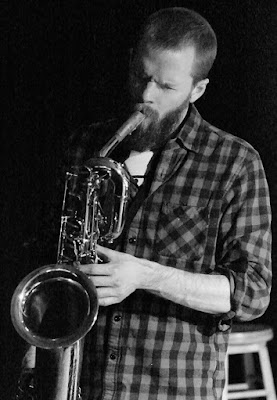 I was recently interviewed by Danny Riley for a feature on Bandcamp Daily called 'New Directions in Sax'. Read the full article here: https://daily.bandcamp.com/2016/12/09/saxophone-feature/

Posted by Colin Webster at 13:43 No comments: 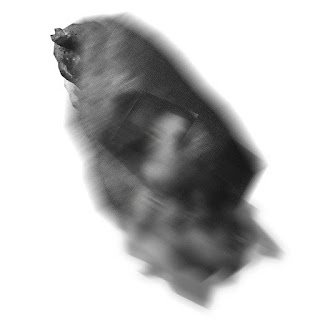 New split cassette release on the London based Lumen Lake label, 'Viol of Acetate' is a live album by DunningWebsterUnderwood recorded at Cafe Oto last year. The tape is split with Rutger Hauser who also performed on the same evening. The cassette release is a limited edition of 80 with multi-layered translucent artwork by John Harries. 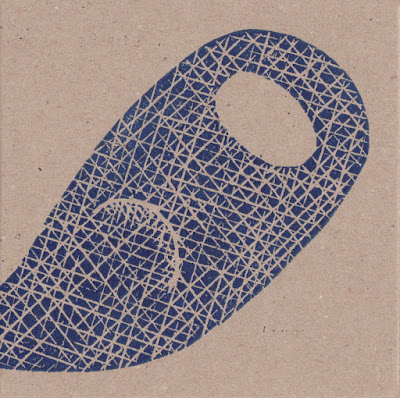 New release on Raw Tonk Records, 'Plastic Knuckle' is a studio session with Andrew Cheetham on drums, Otto Willberg on bass, and David Birchall on guitar. This is the follow-up album to 'Night Streets of Madness' by this Manchester based quartet.