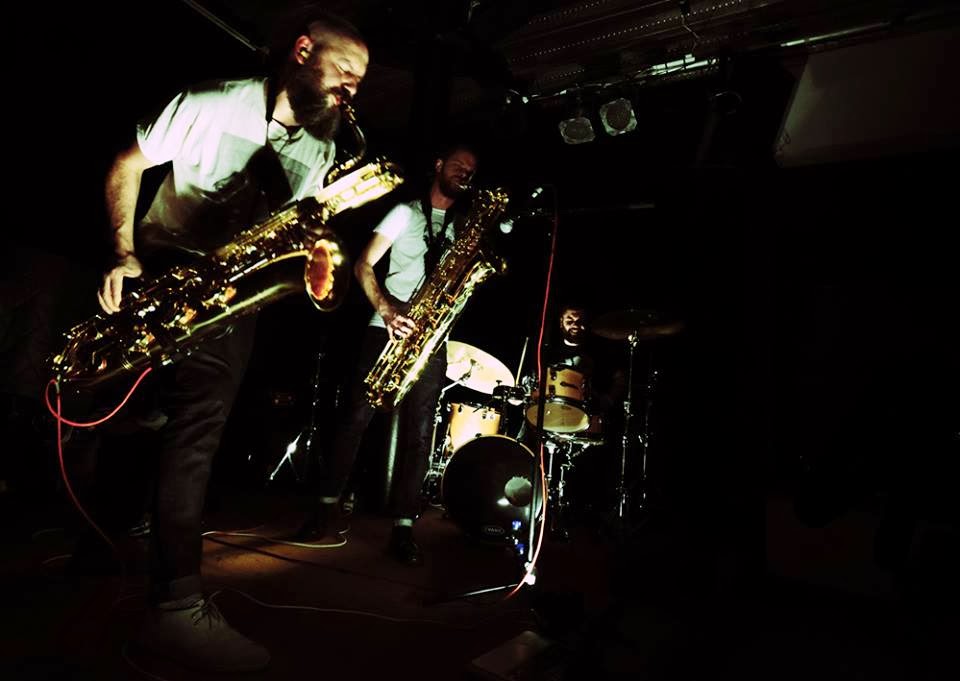 Dead Neanderthal's UK tour finished last week, and we had four excellent shows. Huge thanks to all the promoters, venues, and everyone who came to see us.

The first gig was in Manchester, hosted by Freedom Principle, then the next day we made the short drive to Macclesfield to film a set in Sam Andreae's tiny basement:


Dead Neanderthals in Sam's Basement from Sam Andreae on Vimeo.

In Sheffield we played the Audacious Art Experiment - a rehearsal/gig venue/record label, hosted and filmed by Tinnitus Jukebox. It was a great show, and a great space. Footage should be turning up on local network TV later in the year.

The penultimate gig at Green Door Store in Brighton was filmed in it's entirety:

We finished the tour in London with an amazing gig at The Vortex. The night was reviewed by the Ears For Eyes blog:

"They unrelentingly delivered a torrent of sound that suggested the missing link between John Coltrane’s ‘Ascension’ and the experience of pulping your head in a blender."

The photo above was taken by Pigface from Pogarda Crew, as well as the 'headless saxmen' pic below: 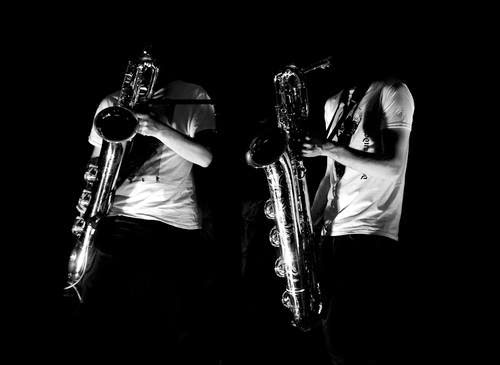