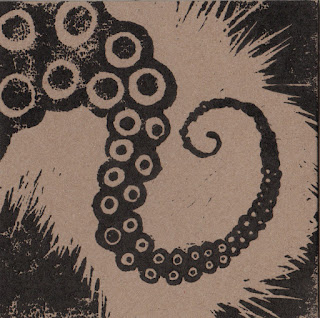 Formed by chance when eight saxophonists found themselves in a room together, Saxoctopus - as the name suggests - is an all-saxophone improvising octet featuring some key figures from the UK improv scene. The Saxoctopus album was recorded live at The Vortex Jazz Club in London, and has been released on CD and download by Raw Tonk Records: